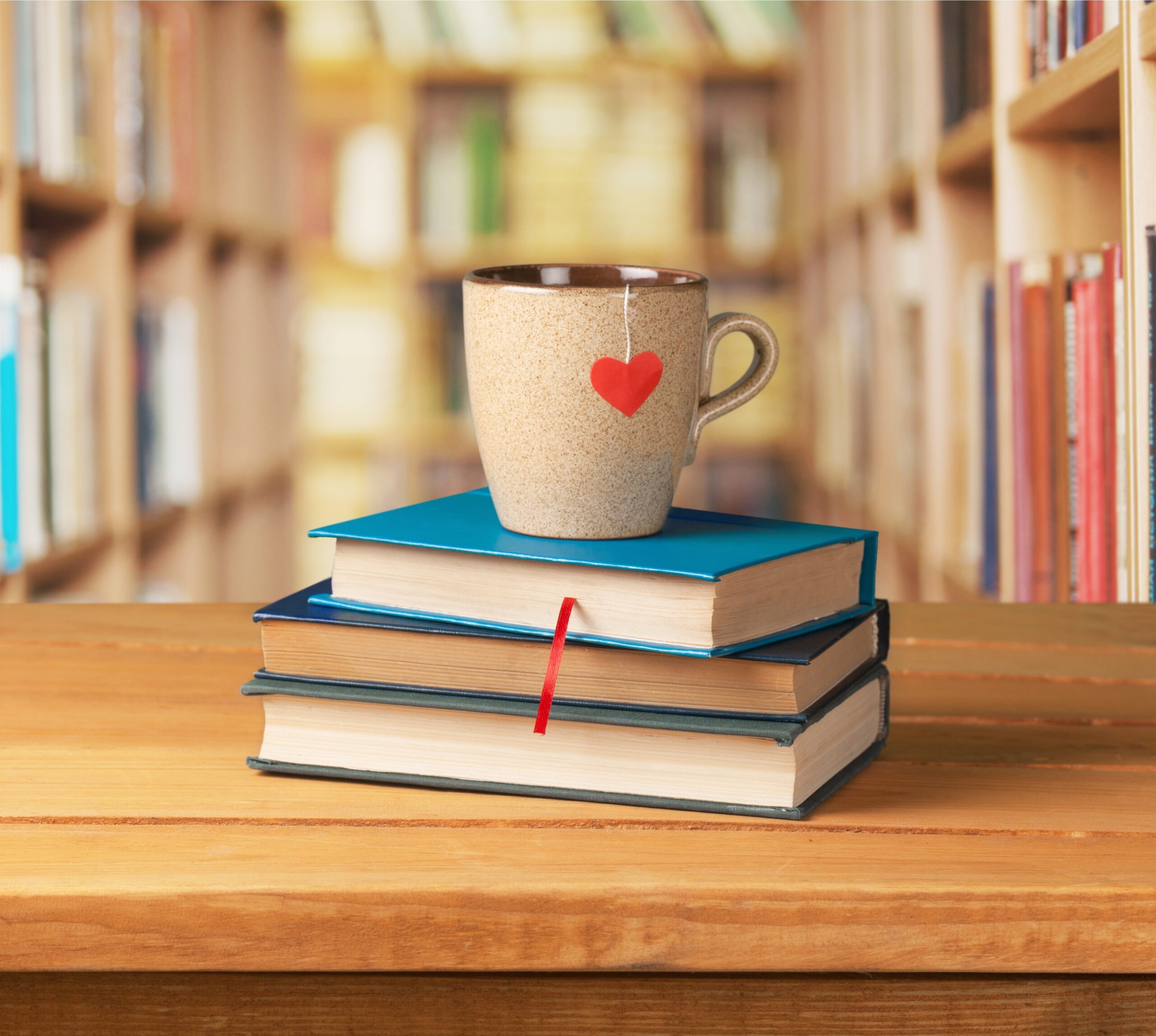 The history of a tiny bean that travelled across the globe is as interesting as the process of converting that little bean into a delicious beverage. Let’s dive deep into this journey of Coffee’s origin and its evolution.

Coffee initially came from Ethiopia but now has made its place in every country and house across the world. After being born in Africa, coffee made its way into Arabian Peninsula and later to European countries. Further, it was also welcomed with open hands into Asia. By the 15th century, people began growing coffee in the Yemeni district of Arabia and by the end of the 16th century, people of Persia, Egypt, Syria and Turkey started knowing and understanding coffee. Gradually, coffee began getting popular in both East and West.

It was when European travelers learned about a unique dark black beverage, they dug deeper into it and thus coffee slowly became one of the most preferred beverages in the Europe. Slowly, people started conversing over cups of coffee. Not only that, but they also listened to music, watched performances and played board games, all while getting their dose of caffeine in the form of this newly discovered beverage. Coffee began an integral part of several social activities.

Coffee and its place in the new world

Coffee was brought to New York by the British but it still was struggling to be as popular as tea. Later in 1773, heavy taxes were imposed on the tea by King George III and that made Americans change their preferences. They began moving towards coffee and thus the beverage got popular in the West.

The demand for this tiny bean continued to grow and it also led to the fierce competition of growing and cultivating this highly preferred new-age drink. After the Dutch’s successful attempts at cultivating coffee in Batavia, they started conducting successful coffee trade. The travelers continued to carry coffee seeds to the new places they visited and coffee trees were planted all around the world. Huge tropical forests had coffee plantations. Coffee also helped economies grow faster. By the end of the 18th century, coffee has become one of the world’s most profitable crops. Today, every house in the world has coffee drinkers. Whether it is a group of teenagers, businessmen, an old couple spending their evening time together or families seeing each other after a long time, coffee plays a crucial role in bringing people together while energizing them to take on another day. Coffee’s popularity has only grown everyday with several modifications in the good old coffee like flavored coffee, green coffee, and what not. Nonetheless, coffee continues to bring a smile on people’s face ever since it was discovered.